Enjoy the strongest VPN encryption and the security provided by UFO VPN. Read on to learn a little bit about how UFO VPN uses strong encryption to protect your data and communications

Why should I encrypt my online data?

Your connection to the internet is an open window – it takes little effort to look inside. You need an encrypted VPN service to close that window.

* Internet service providers
They track your internet traffic and sell your data to advertisers.
* Hackers
They exploit unsecure connections to get inside your phones and computers.
* Governments
They can demand logs of your online activity.

How does UFO VPN encryption work?

Your device (computer, smartphone, tablet, etc.) initiates a connection to a VPN server. Once the device is authenticated, UFO VPN creates an encrypted tunnel.

Your private data sent over the internet is split into packets, encapsulated and passed through the encrypted UFO VPN tunnel. When the data arrives at the VPN server, it is decrypted, which is to remove the outer packet.

Your encrypted data looks like a black hole (before 10/04/2019 precisely speaking) to any third-party observer:
* Neither ISPs nor hackers can read it, even if they manage to intercept it.
* No government can get logs of your browsing history since there are none.

Connected to a VPN server, you browse the internet in the cover of its IP address and location. With every new connection, your online identity switches to a new IP address, hiding you under a new cloak of encryption.

Get UFO VPN for all your devices 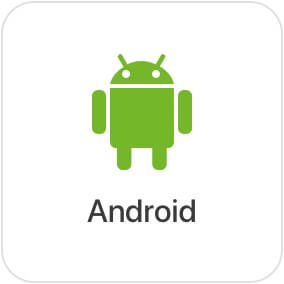 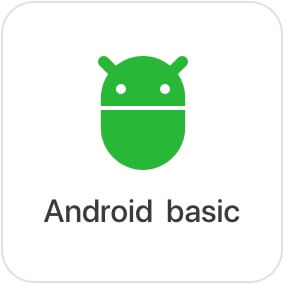 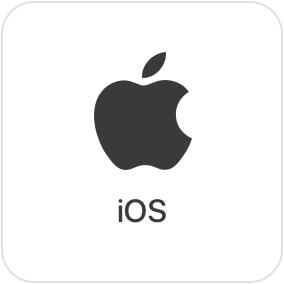 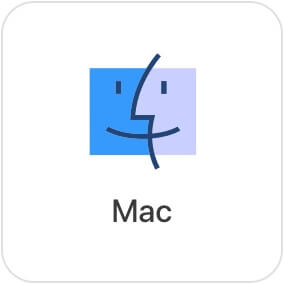 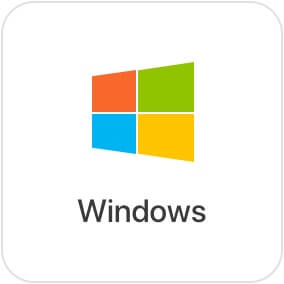