Why do I need UFO VPN for PUBG Mobile ? 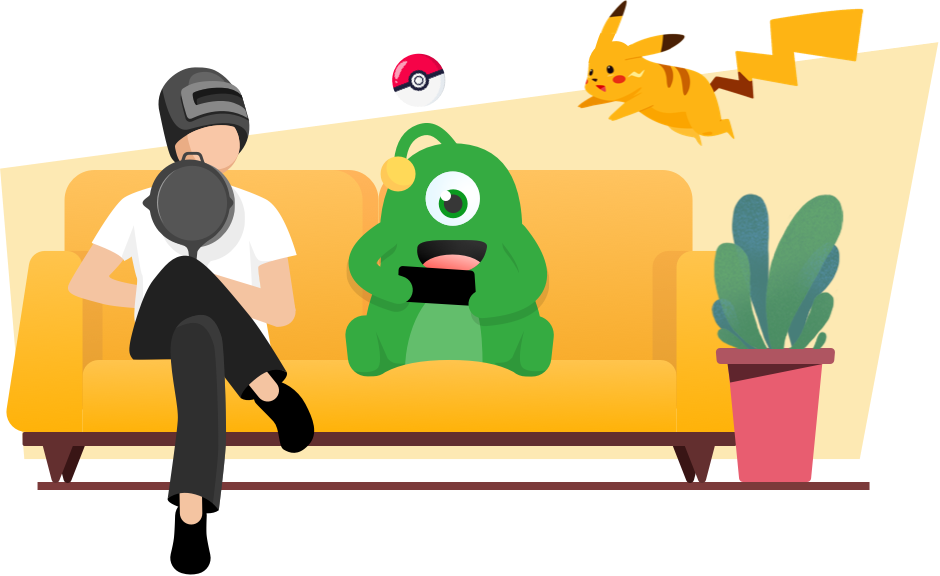 PUBG Mobile is blocked in some countries, such as Iraq and Jordan etc

How to use UFO VPN for PUBG Mobile 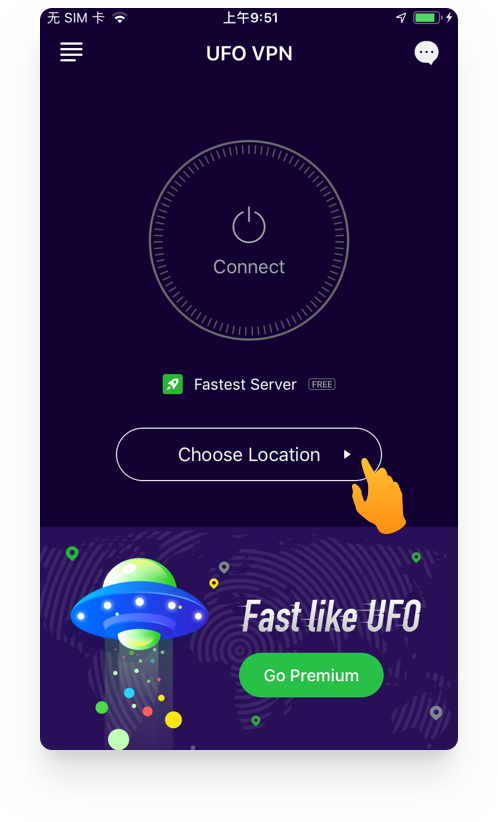 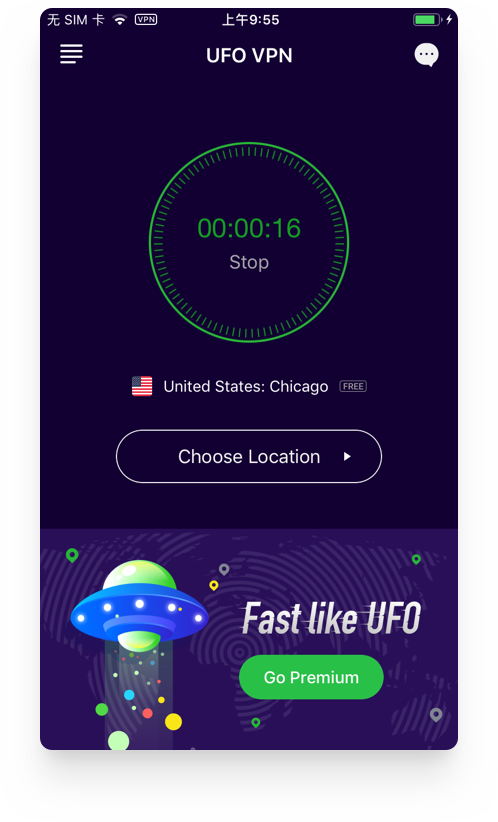 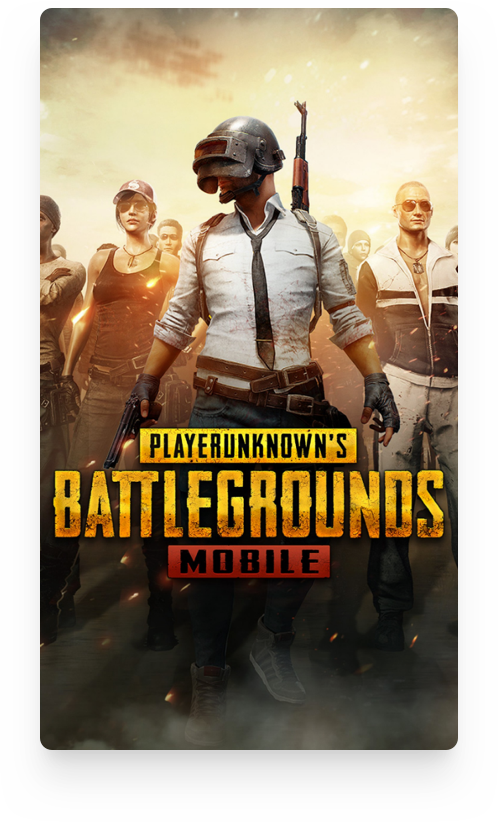 1. Why should I use a VPN with PUBG?
Get limited gifts from other countries. Besides unblocking Pubg in geo-restricted regions, one of the main reason why people use VPNs is to unlock rare skins and costumes for free. Instead of making in-app purchases, a VPN can help you get exclusive crates and increase the chance of unlocking rare costumes and skins without spending a dime. PUBG is run by different countries, so the special giveaway, promotions may vary for countries. You can change your IP and enter other countries game zone by using UFO VPN.
Unblock the geo-restrictions. As we all know that, PUBG is blocked in some countries, such as Jordan, Nepal and Iraq. And some countries are considering to block it. So if you want to play PUBG freely in those countries, you should use a VPN that gives you an IP in different countries. For instance, if you wish to play the game on the Pubg Asia server, you can do that with a VPN.
Reduce lagging. Whether you’re playing ranked or unranked, you may encounter this issue due to a bad route between your ISP and the PUBG server – so you wind up with lag and poor ping. ISPs have even been known to intentionally slow down users’ connections if they detect high amounts of bandwidth being used – like when streaming HD or playing an online game like PUBG. Your game starts out fine, but as the day wears by, gradually slows down to a crawl.
2. How to use UFO VPN trick to get free crate in PUBG Mobile?
Download UFO VPN.
Launch the VPN app and connect to PUBG KR, Netherlands, Russia, Taiwan or Turkey.
Now with the VPN enabled, open up Pubg mobile and go to the messages section at the bottom.
As soon as you open the game, simply go to the messages section as shown in the screenshot below.
Now within the message section, look for a message from “System”.
Finally, click on the “Collect” button and you’re done.
3. Why can't I connect to PUBG Mobile servers in UFO VPN?
The reason may be various. You may try to connect to other PUBG Mobile servers, or change to a better network condition.